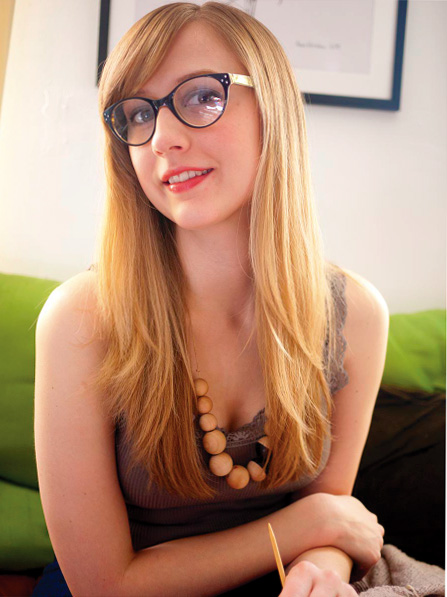 Alexis Winslow lives in Brooklyn, NY and works as a printed textile designer. Besides an almost all encompassing obsession with knitting, she’s also an artist and a seamstress. You can see more of her work at www.alexiswinslow.com.

Alexis’s designs have been published in print magazines including Interweave Knits and Knitscene as well as on the web through Brooklyn Tweed Yarn Company and Knit Picks Yarn Company. Look for her work in several upcoming books, including her first full length book with Interweave Press slated to come out in Fall 2014. 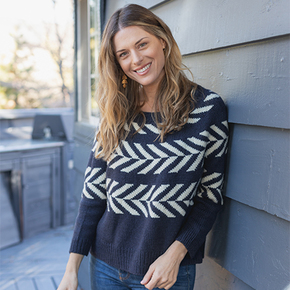 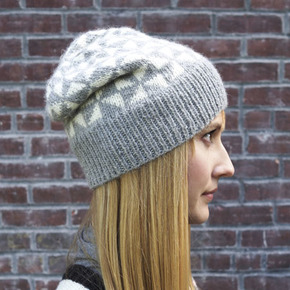 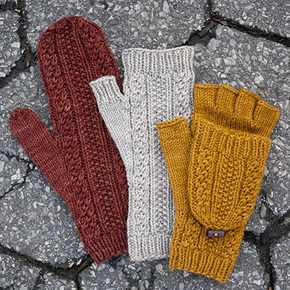 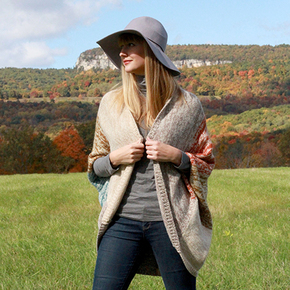 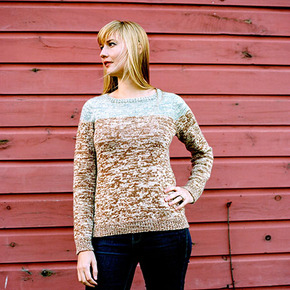